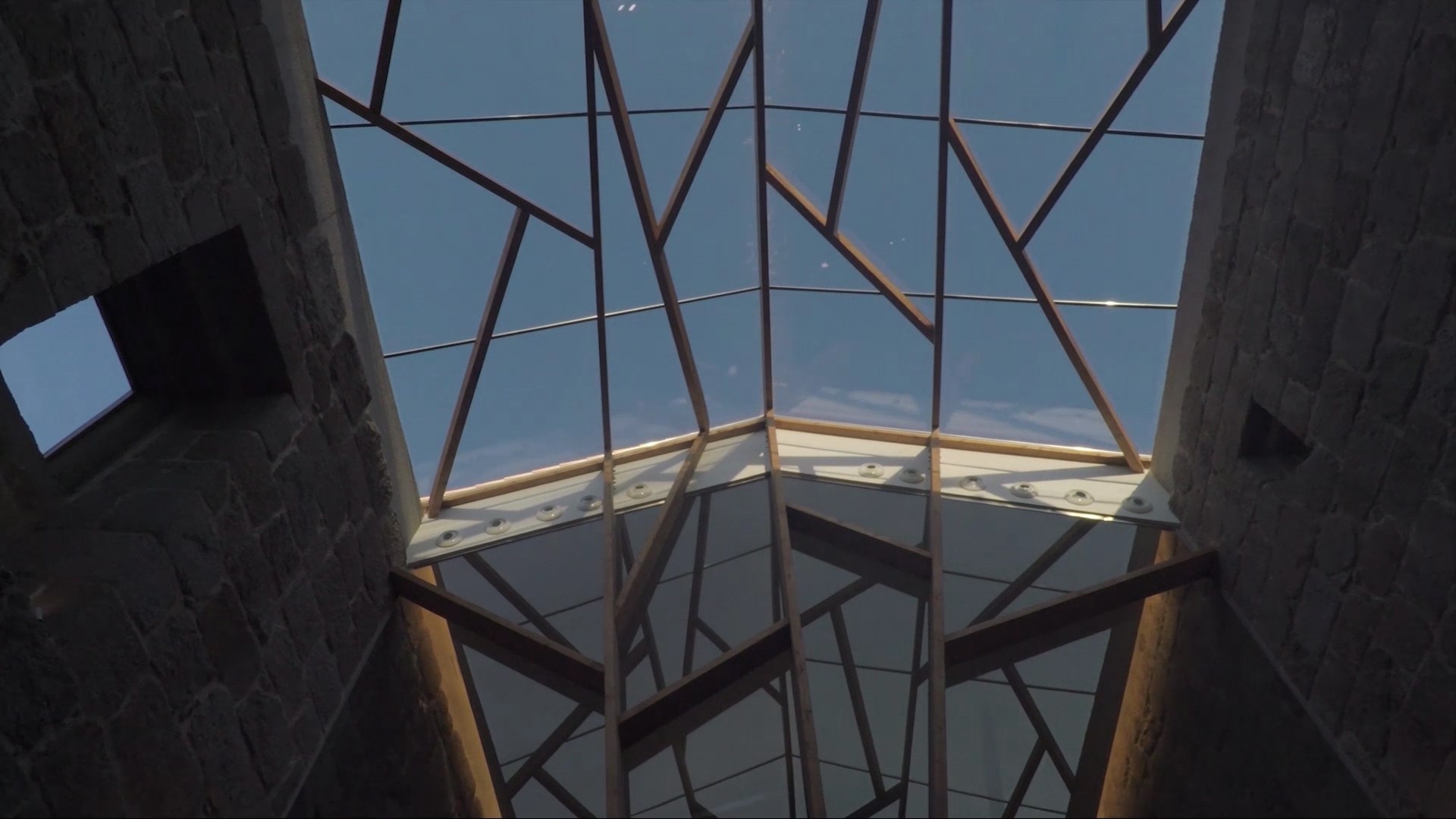 A short documentary about the reconstruction and architectural refurbishing of the San Clodio Abbey in Galicia, Spain. The original music composed for this film reflects both the old and modern elements present in the new building.