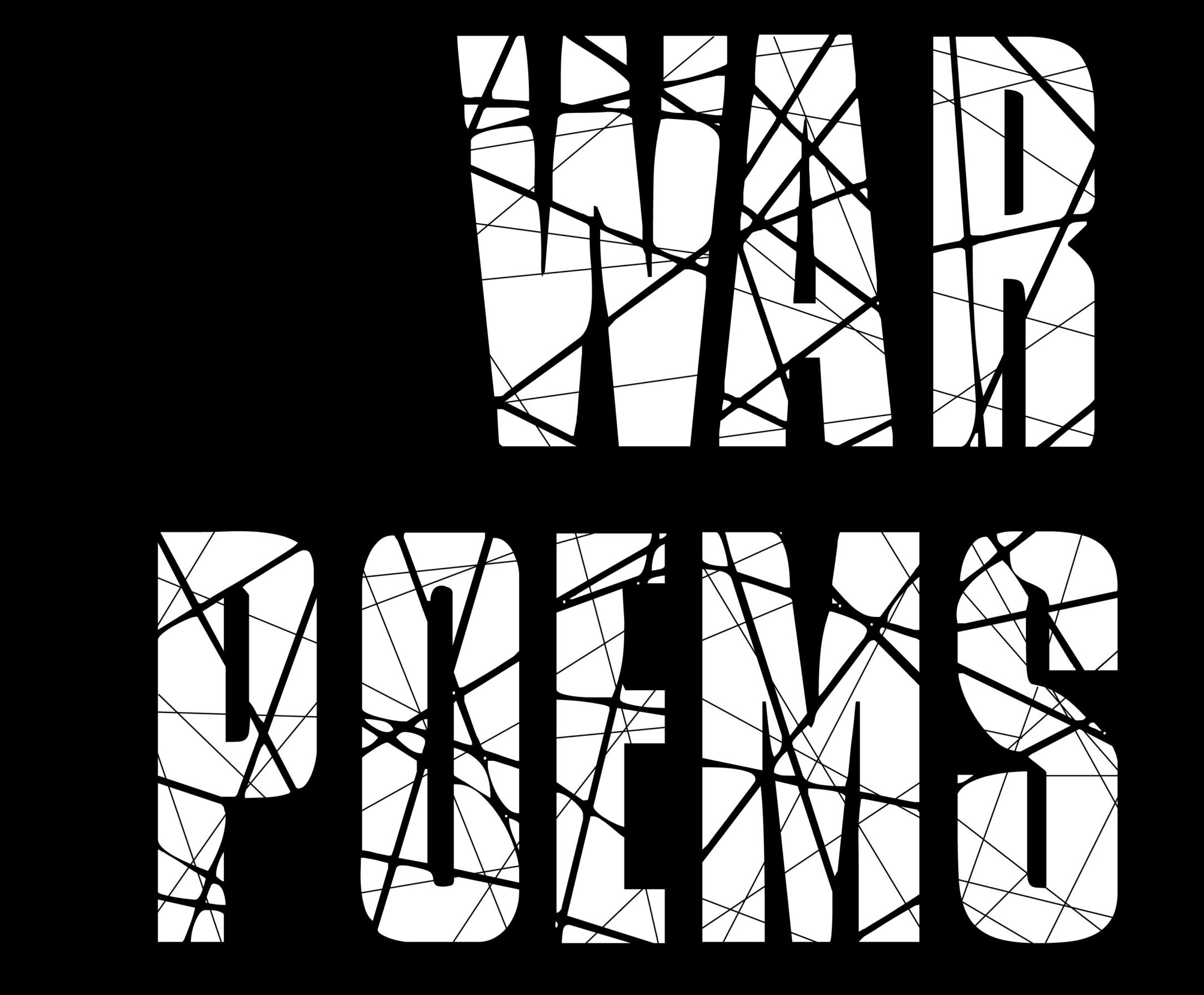 A series of British poems written during WW1, narrated and recorded alongside original music, electro-acoustic music and soundscapes.
The work was produced by Deuterus Prod. for the 100th anniversary of the end of the war, commemorated in November 2018.